Alban Life - How Great Thou Art

How Great Thou Art

The day began early at 7:30 a.m., where we met outside for morning reflection and prayer. The optimism and excitement renewed after our night's rest. The voyage continued after a brief yet delicious breakfast. We first left to meet up with Poppy, our Athenian guide, at around 8:00 a.m.

The place where we met Poppy was a street lined with olive trees and plenty of places to sit. At this point in the day the sun started to reveal its blazing gaze, and temperatures started to rise. We collected our tickets and began the path towards the mighty Parthenon. On our way up, we made a few stops in order to discuss the rich history of the site. When we reached our first stopping point, Poppy talked about Mars Hill, where Paul spoke with the Athenians. He wasn’t very successful, though, so he moved to Corinth, the location we will be visiting tomorrow. During the second stop, Poppy talked about the Greek history around the Parthenon. She included myths about Nike, Poseidon and of course Athena and Zeus as well as many other Greek gods. The first temple that we were able to see was the temple of Nike, the goddess of victory. The temple had quite similar architecture to the Parthenon only smaller and less well known. We then traveled up the winding path towards the east side of the Parthenon, which was the only entrance due to the fact that the ancient Greeks built all of their temples opening to the east. Quite spectacularly, we were able to make it up the winding path without losing a single pilgrim. We paused at the top before venturing out and exploring on  our own. We explored for about an hour before regrouping at the bottom of the Acropolis. We were able to witness the breathtaking view of Athens below us, stretching from the Aegean Sea and the famous port to the hills and marble quarries. We witnessed some of the cleanest city air in the world with no visible pollution at all.

At 11:45 a.m.,  we visited the Metropolitan Cathedral of the Annunciation in Athens.  We admired the neoclassical architecture and the different ways the Greek Orthodox Church functioned and worshipped. Not only were we able to look at the Metropolitan Cathedral in Athens, but we were also able to view a much smaller church next door, the 12th-century Agios Eleftherios. We then took a lovely walk through the streets of Athens before stopping to look at the Parliament building for a few minutes.

After we heard about the Parliament and some history of the modern era, we said farewell to Poppy and headed to lunch for authentic Greek cuisine. We then headed back to learn about the activity that we would need to complete over the next few days.

We were split into two teams in order to negotiate and find delicious fixed menus from restaurants where the entire team could eat that night --  which had to cost under nine euros a person. We were cut loose and set upon finding that perfect place to eat. The first group found our restaurant for this night and reserved it for 7:00 p.m. Once time came for dinner, everyone gathered around a few minutes early so the team could share the menu and head over to the restaurant. After dinner, we gathered in a nearby park for our final period of reflection in the day. We were given a 10:15 p.m. curfew and went to bed shortly afterward, excited and ready for the next day of adventures. 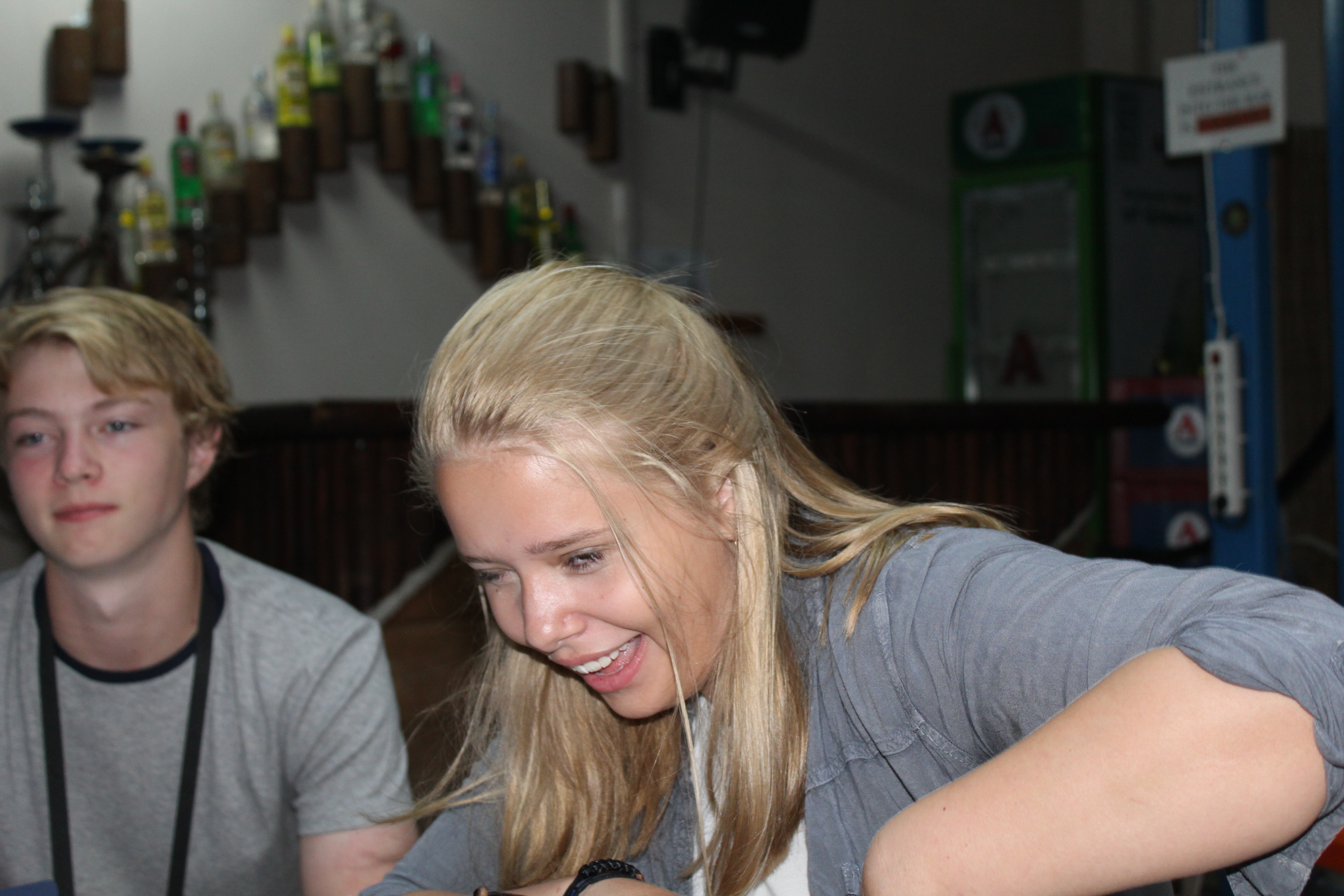 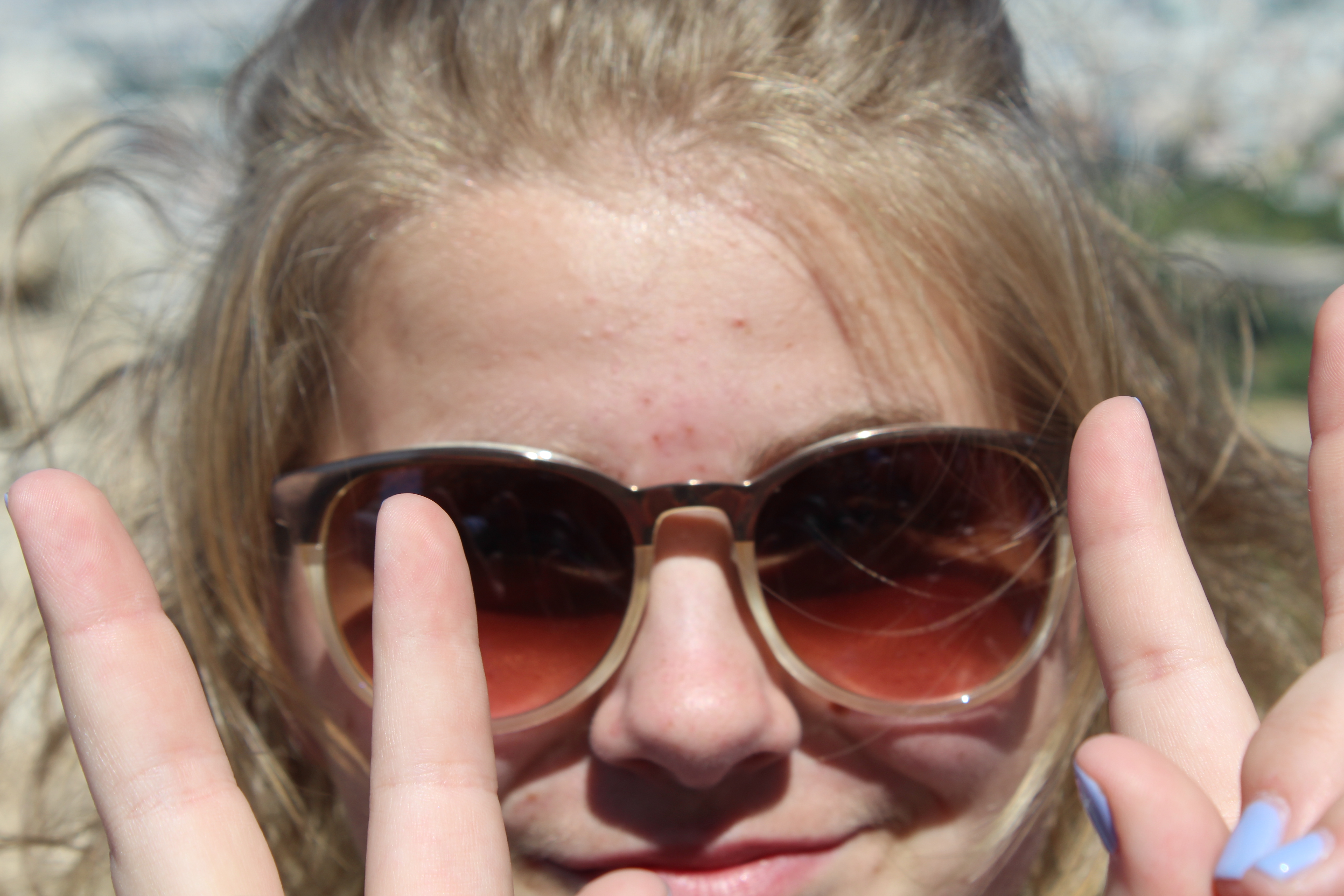 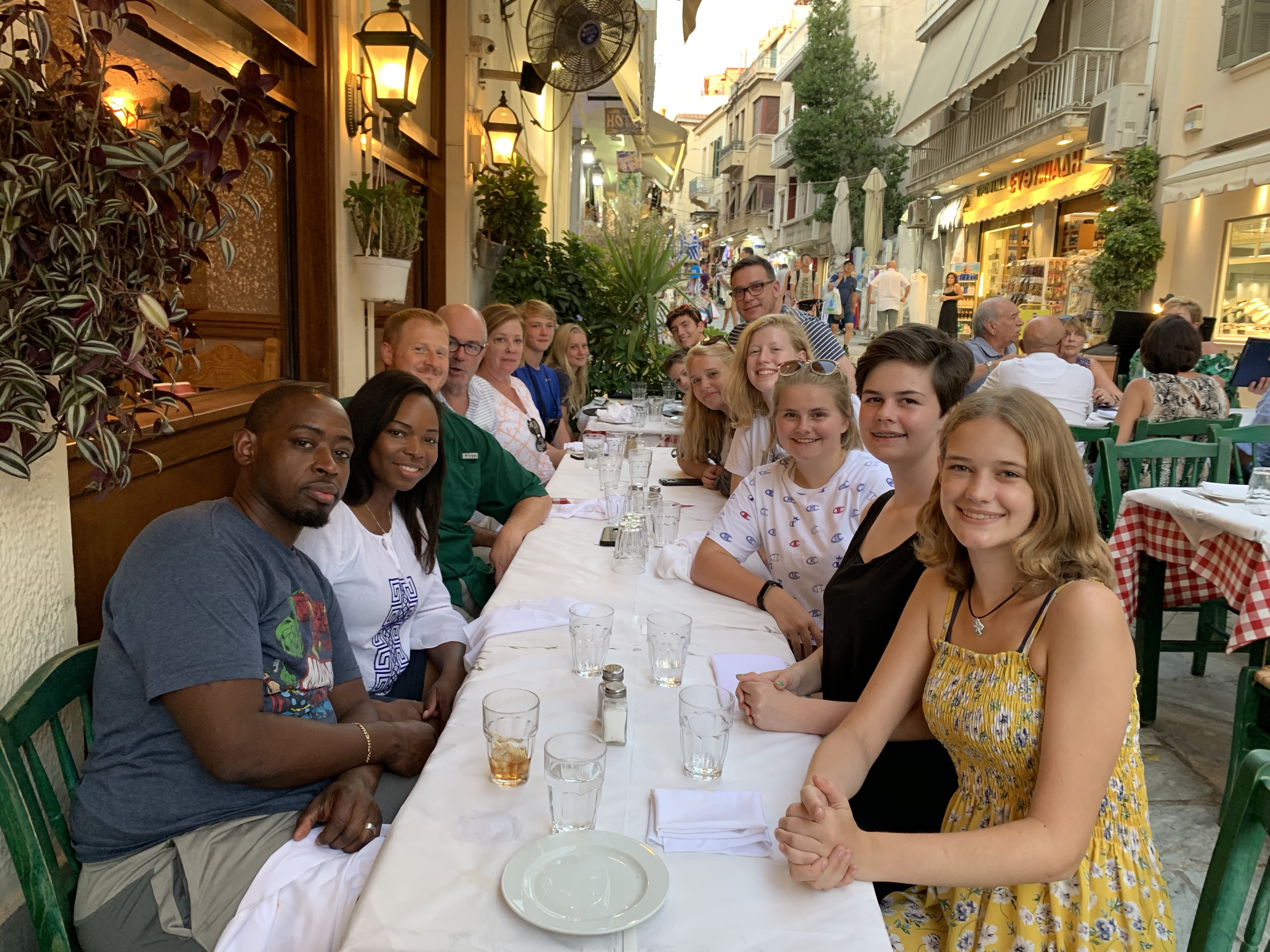 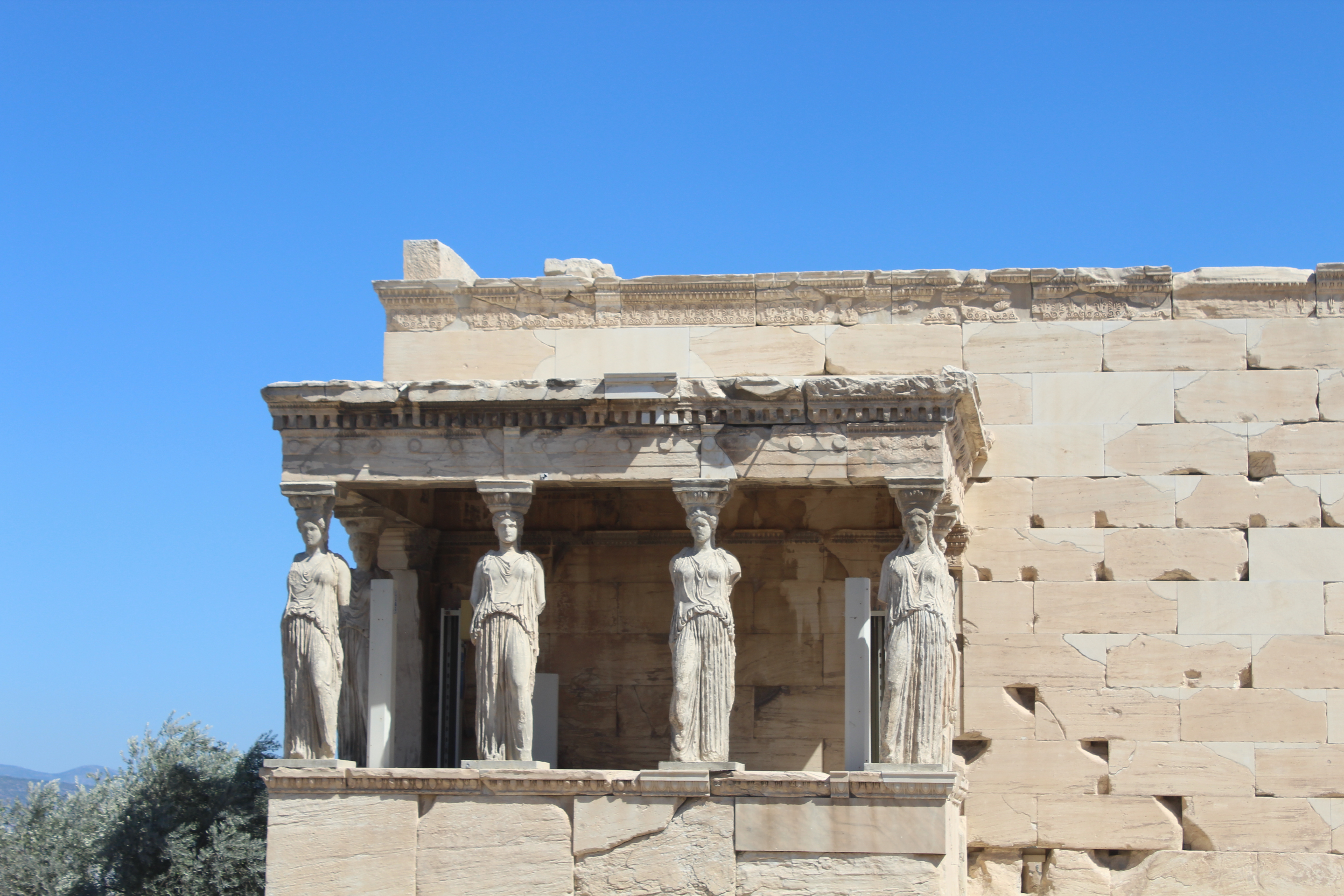 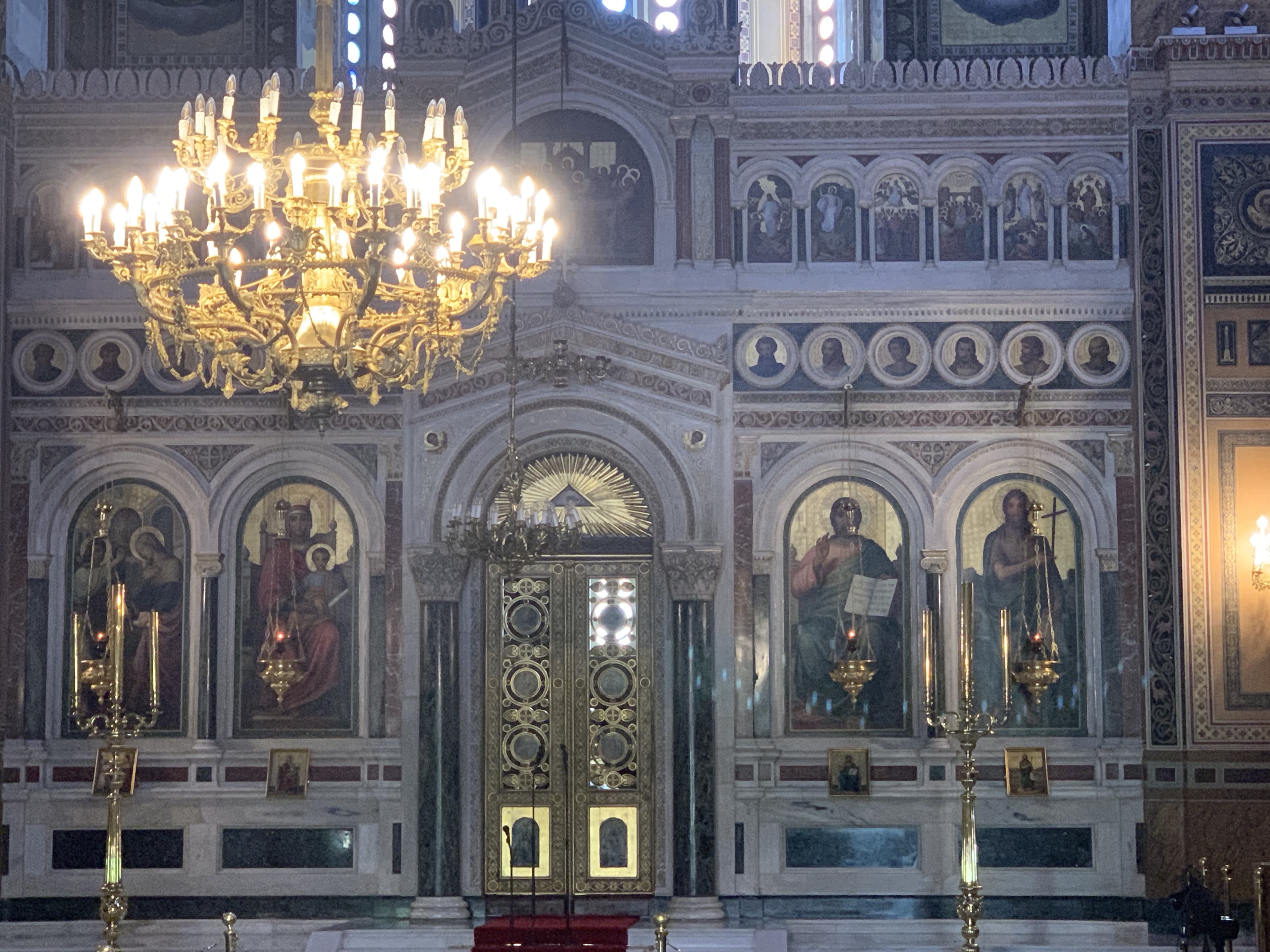 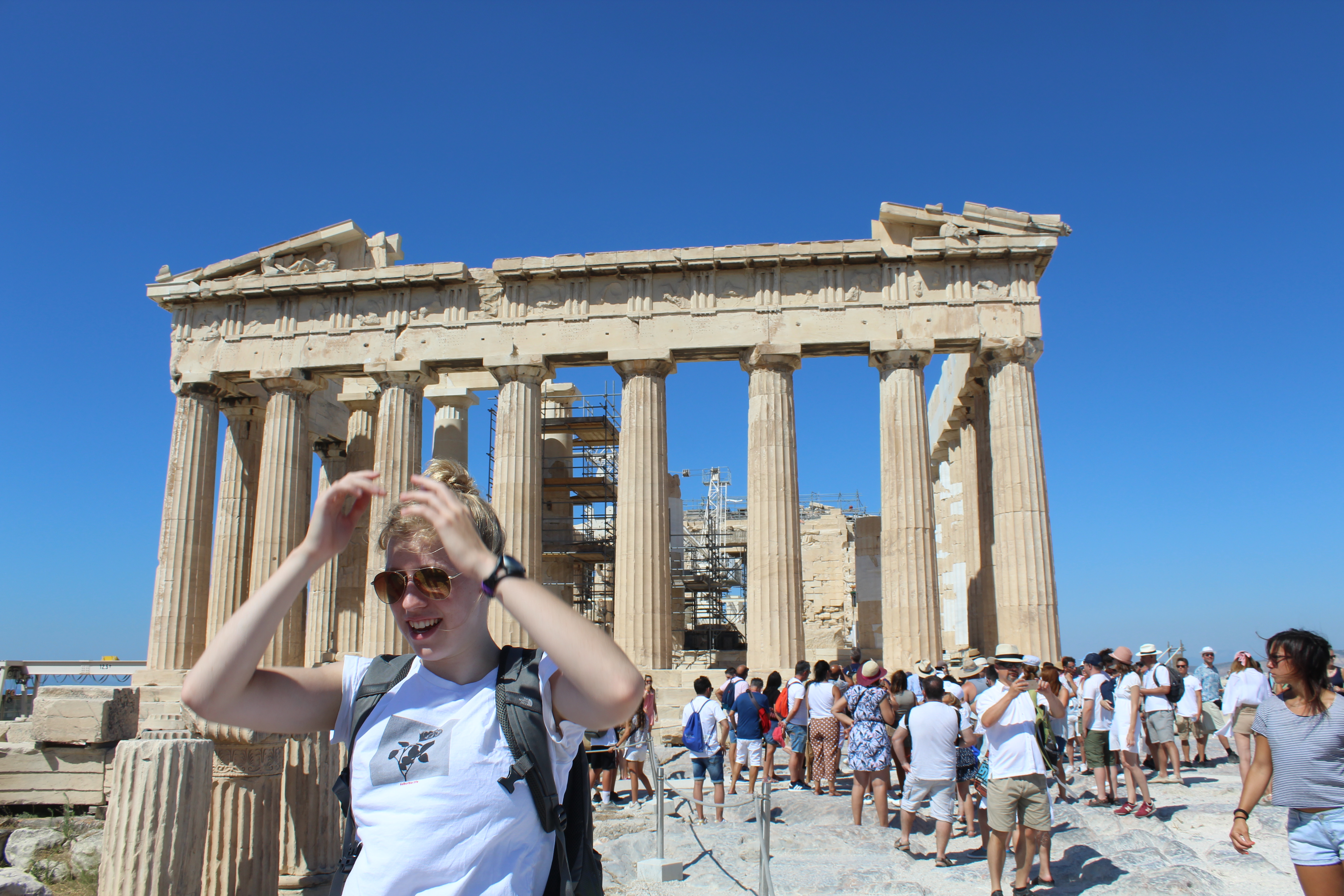 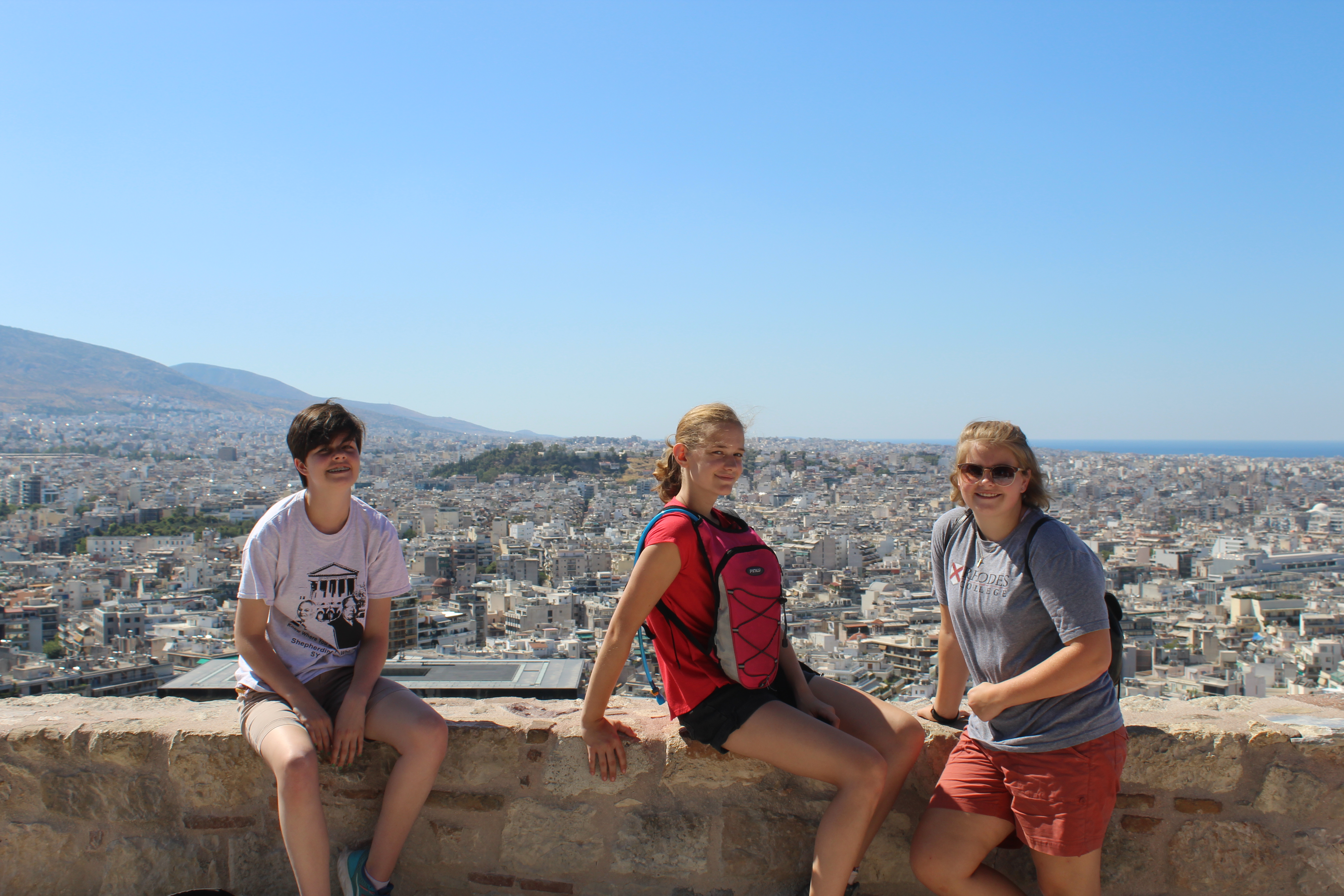 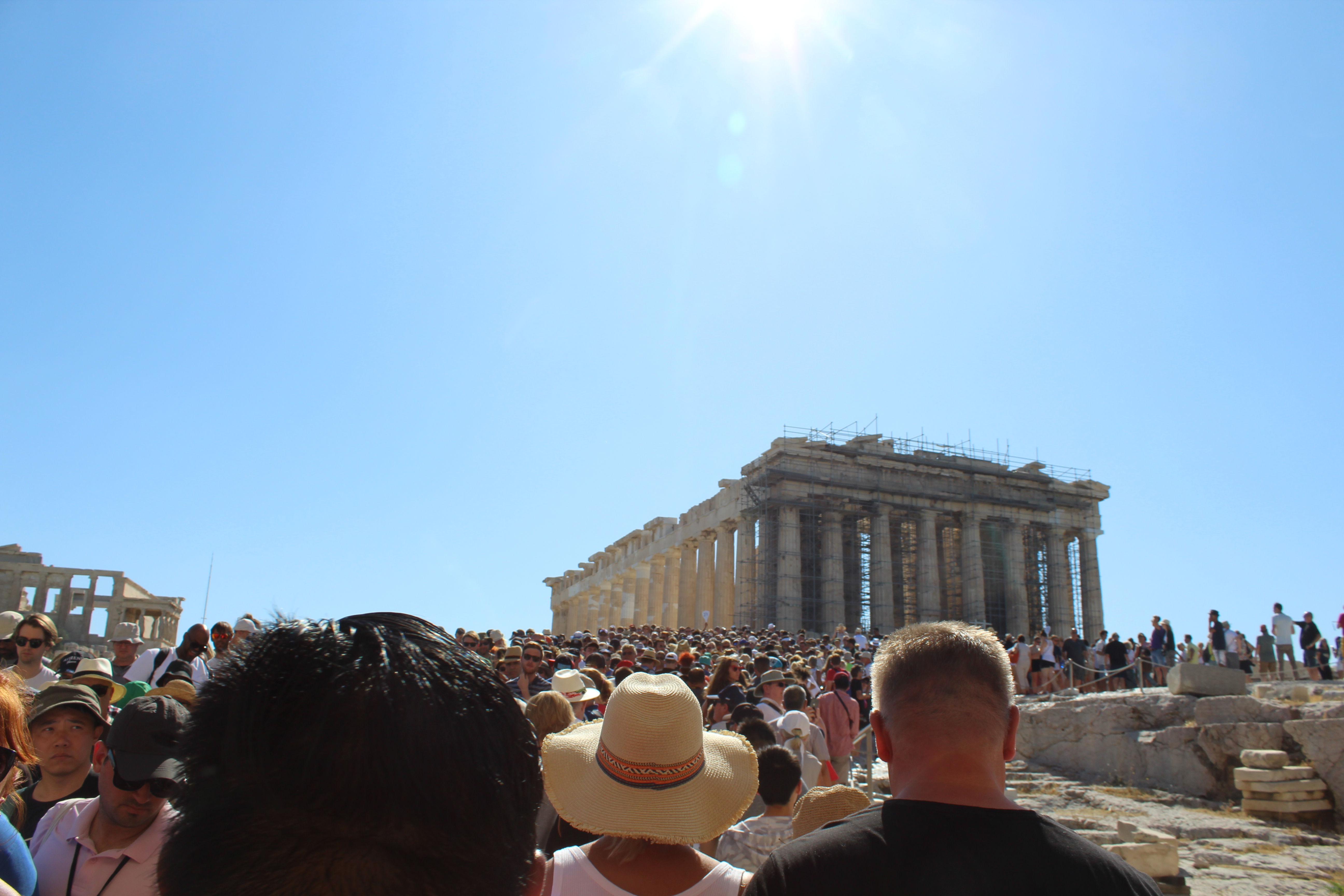 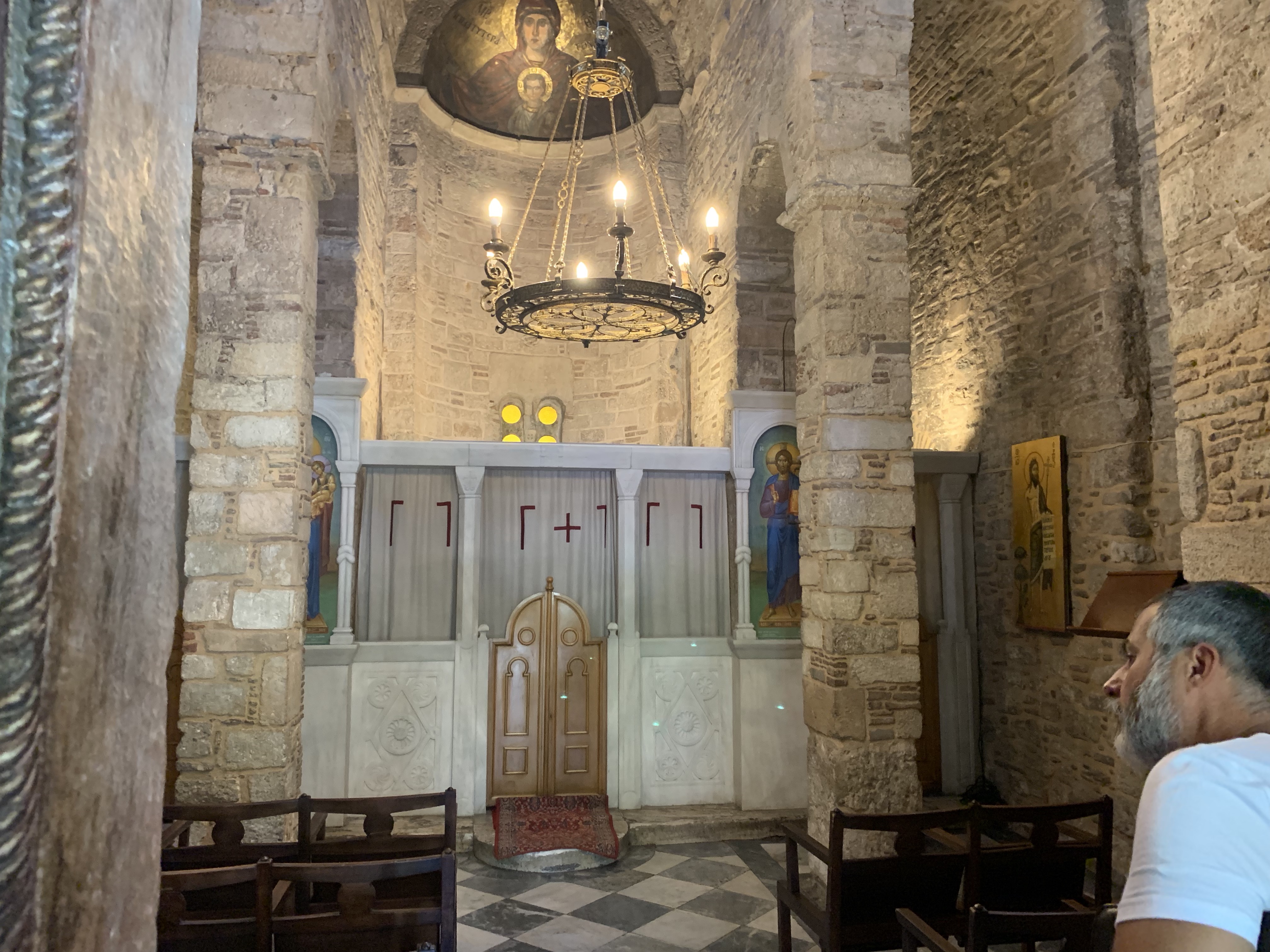 Thanks very much for the update, pilgrims! We love knowing what you’re up to. Sounds like a rewarding journey so far. Live from everyone here back home -

Thanks for the rich, detailed post. Almost feels like I'm there! Glad you didn't lose any pilgrims on the way up. . .Cheers,

Nice writing. Wish your journal for Turkey was as detailed. Glad you are having fun and learning a lot

I can see it in your words. Beautiful, and great reporting

Beautiful blog! I love the pictures!